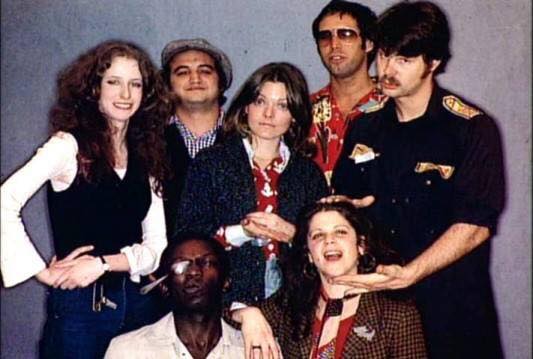 The premiere airing of Saturday Night Live, 42 years ago this month on NBC, marked the moment that set in motion a revolution in the composition of both late night television and the American comedy scene. It is also the night millions of Americans were first introduced to John Belushi — undeniably the ringleader of the movement.

The program, which at first had a myriad of elements in a variety show model, would quickly become known for the amazing cast assembled under its banner: Dan Aykroyd, John Belushi, Gilda Radner, ChevyChase, Jane Curtin, Garrett Morris and Laraine Newman. The show rapidly shot up the TV ratings scale to land as the highest-rated program on late-night television, delighting audiences with the inclusion of favorite stars of the day as guest hosts and introducing an amazing array of new musical act with the top performers of the era as musical guests.

The show has had its slumps, but over the years it has been a steadfast reflection of our cultural, social and political atmosphere. But through all the years, the original cast has remained a favorite, and John continues to be heralded for his work on the show, being rated the #1 SNL cast member by Rolling Stone Magazine in 2015.

What better way to celebrate the Anniversary than a look at the very first moments the audience experienced SNL? Although the look is dated (filmed in 1975), there is an undeniable timelessness to the scene which resonates today.